Each year, Heartland Bank proudly gives back to the communities it serves, sharing time and resources with worthy causes.

In Kearney and the Buffalo County area, one of those causes is education. Heartland Bank recently donated $25,000 to Central Community College’s (CCC) capital campaign for a new Kearney Center.

Heartland Bank’s donation adds to CCC’s campaign goal of $11.5 million, which includes $1 million for scholarships and $500,000 for a Small Business Institute at the Center (CCC has committed an additional $13 million in college resources for this project).

College, business, and economic development officials expect the new campus will contribute to workforce needs, particularly skilled-labor positions. The area has one of the lowest unemployment rates in the state at less than 3 percent.

“It’s extremely important for Kearney, and any community, to have a skilled labor force,” said Jeff Kreycik, Heartland Bank’s market president in Kearney. “If you can’t provide good jobs for people to come back to, the community won’t grow and thrive as you want.” 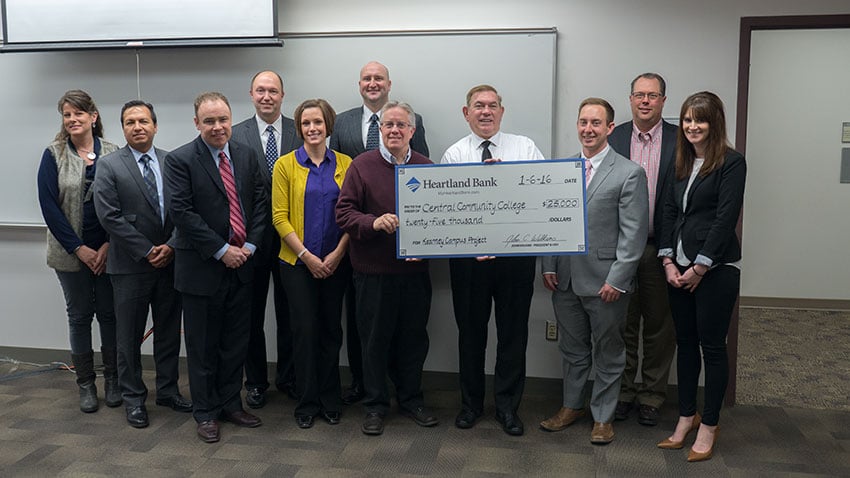 Pictured Above: Associates of Heartland Bank present representatives of the Central Community College Foundation a check for $25,000 for the new Kearney Center.

CCC has upgraded to larger facilities because of community needs before. They progressed from a space in a former high-school building to a store front, then a former church, and in 1998, to their current home, a former bowling alley.

Today, the 14,000 square-foot facility is “aging and no longer adequate for the needs the community has expressed to us,” said CCC President Greg Smith.

CCC broke ground at the planned learning center in April of 2016. When completed – likely in the fall of 2017 – this campus will feature a 63,000 square-foot facility, with space for in-demand programs such as an increased nursing program, mechatronics, advanced manufacturing technology, and information technology. Other programs featured at the $23 million center include industrial maintenance, construction and health sciences.

Currently, the Kearney Center serves about 2,000 students per year from Buffalo County, and with the additional programs, they are hoping to bring in more students.

“I just think with the new facility that number will grow,” said Smith, “and certainly one thing that will happen is they won’t have to spend as much time commuting between Grand Island and/or Hastings.”

Other anticipated benefits will be increased full-time faculty numbers and expanded collaboration with both Kearney High School and the University of Nebraska at Kearney. Collaboration with the high school will be easier, due to the location of both the new CCC and high school campuses.

“Good fortune smiled upon us as we were able to purchase land directly north of the location of the new high school,” said Smith, “I think the proximity will even further enhance our ability to build highly articulated programs. We’re really excited about exploring the opportunities.”

It’s important to support schools and higher education in initiatives such as this, Kreycik noted. “Schools seem to be the foundation for any community across Nebraska. (Education) gives people opportunities to come back to the community they live in.”

Spring Into A Better Banking Routine & You Could Win $1,000! 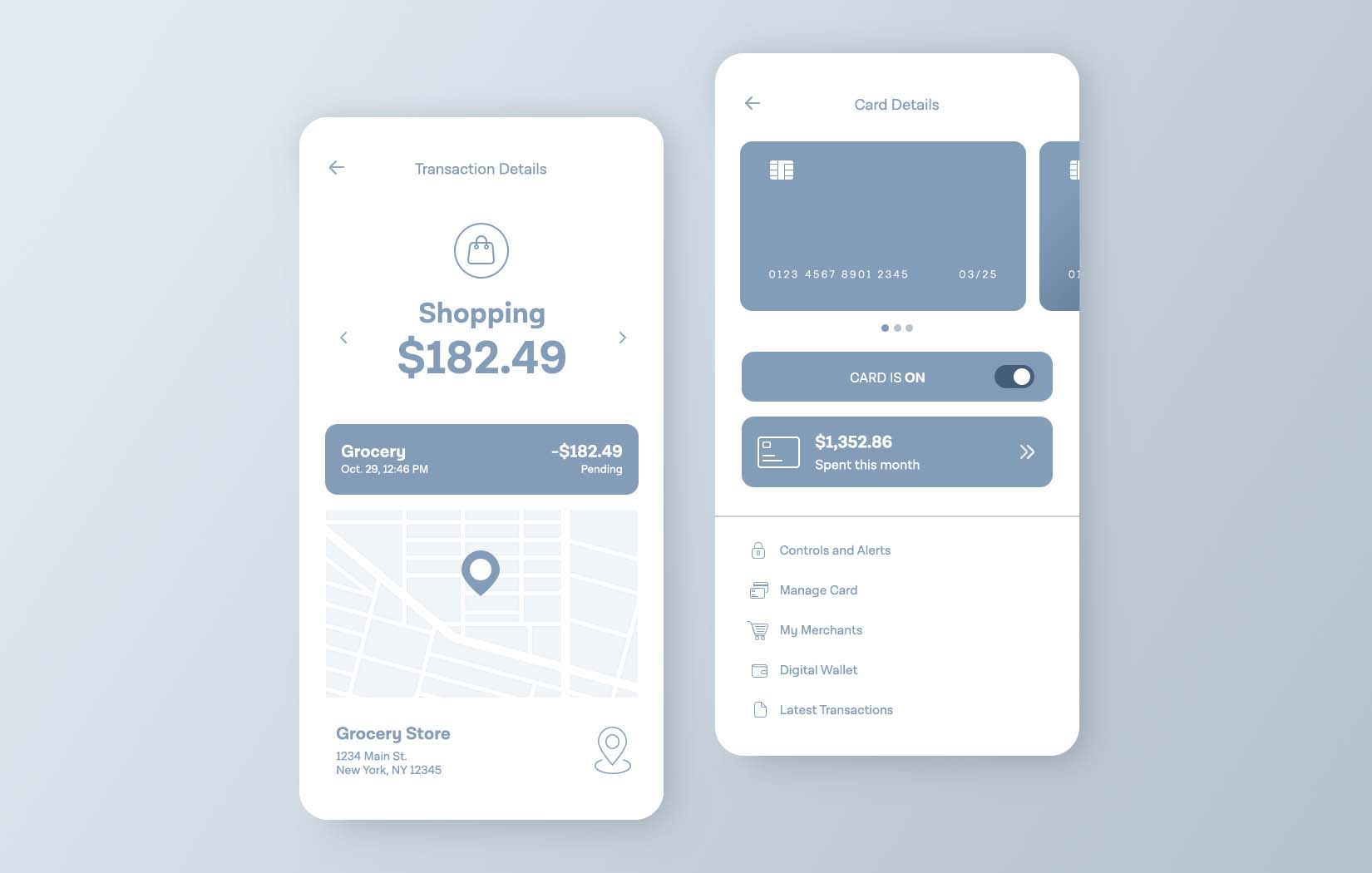 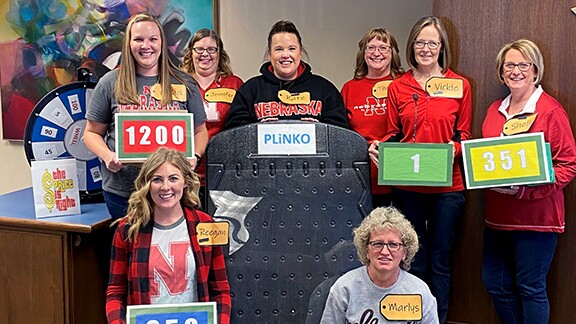 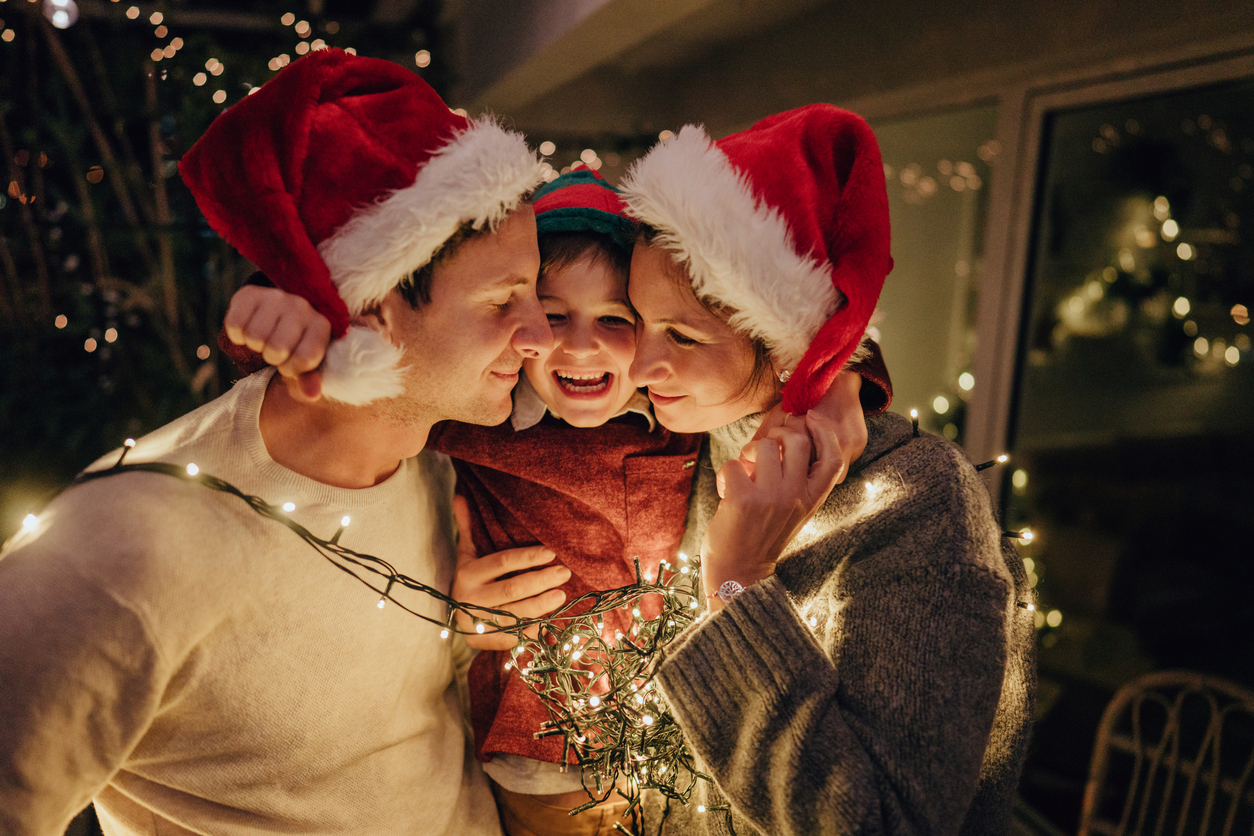 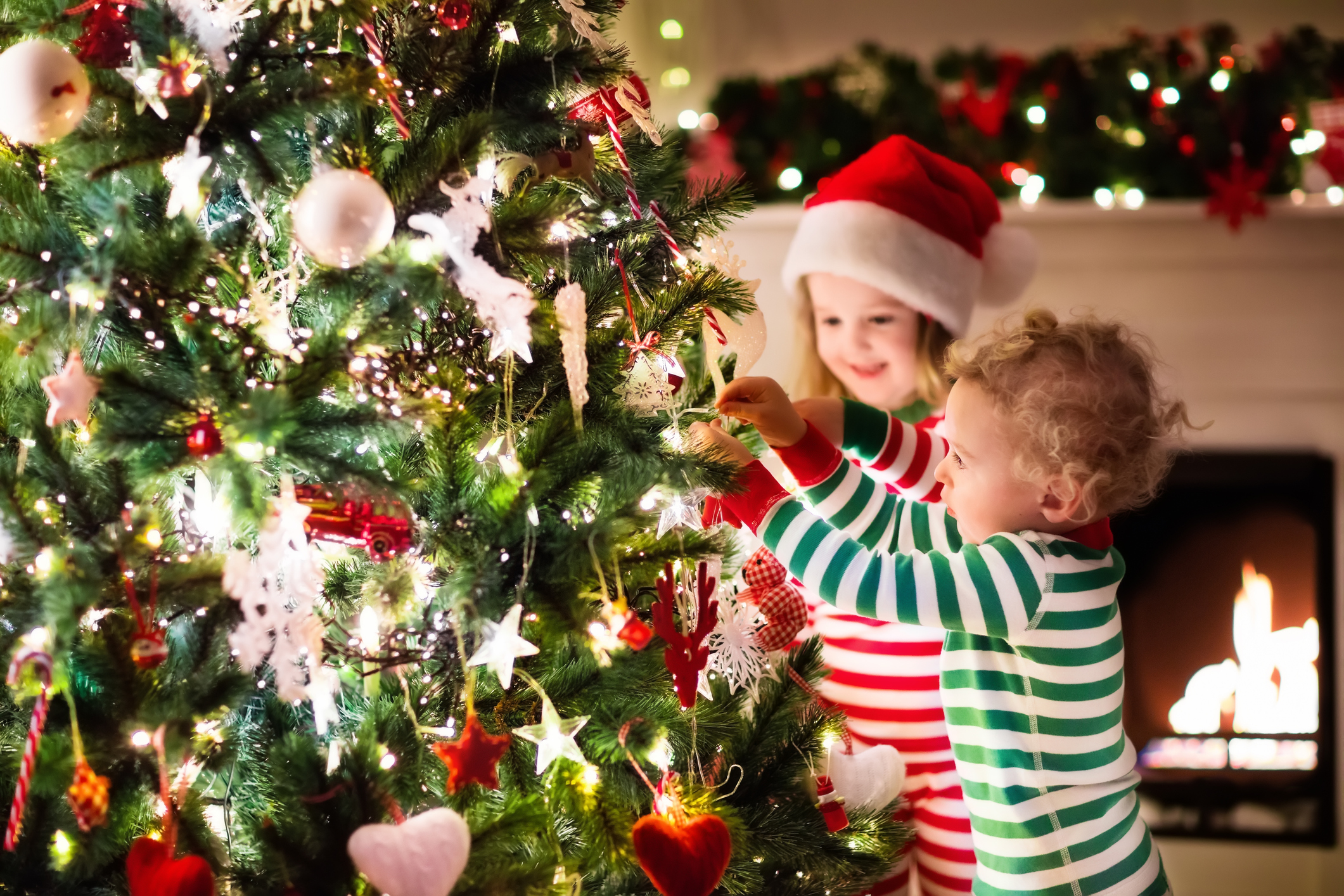 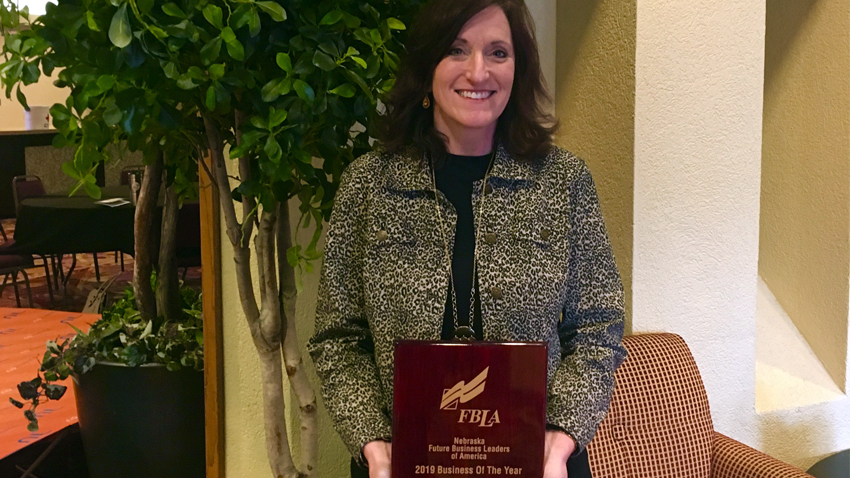 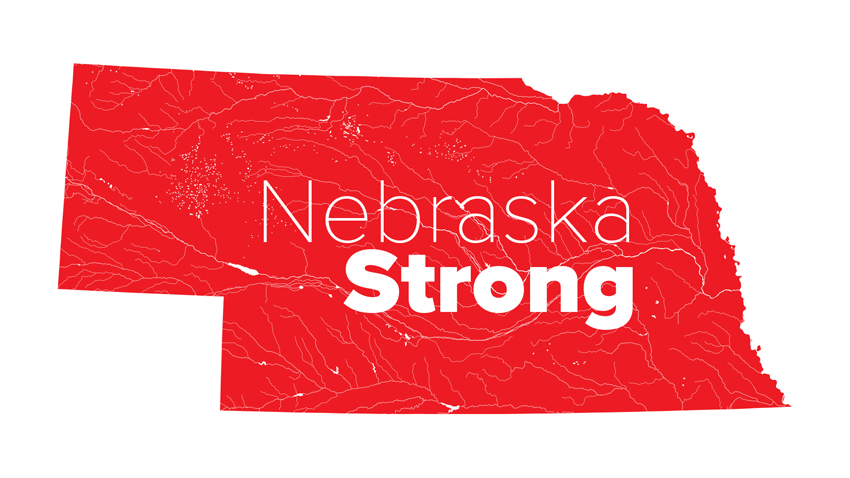 Although Heartland Bank has operated a branch in Hastings for the past eight years, the associates of this branch feel they just now have truly put down their roots with a brand new, permanent location.