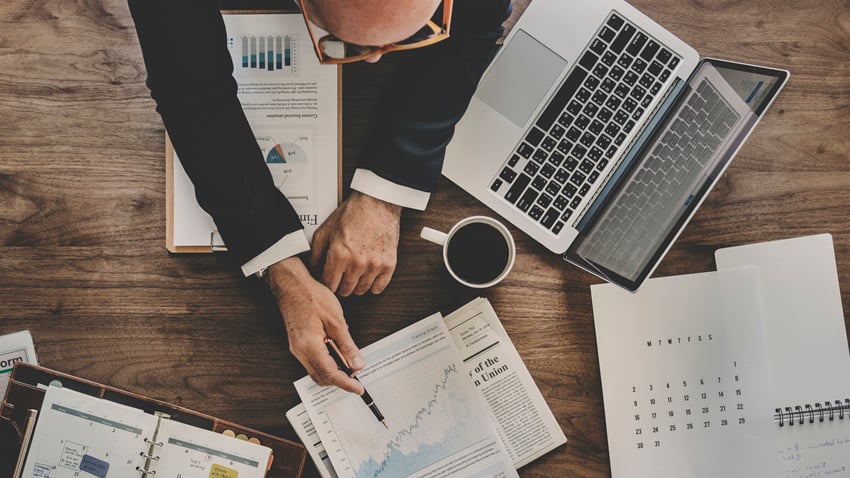 After a year of mixed market signals, domestic equity markets started 2019 off fairly strong based on fourth-quarter earnings and lower unemployment figures. Some of the former haven’t been particularly impressive, but investors seem to be in a forgiving mood after a rough December. The Federal Reserve’s “patient” stance on future interest-rate moves buoyed markets even further after its January 30 meeting. The target range for the federal funds rate remains at 2.25% to 2.5%. Equity markets also seem to be ignoring the effects of the partial government shutdown, with all major domestic indices ending January firmly in positive territory.

Please let me know if you have any questions about recent market events or how to position your long-term financial plan for the months ahead. I look forward to speaking with you. We wish you a healthy and prosperous 2019! 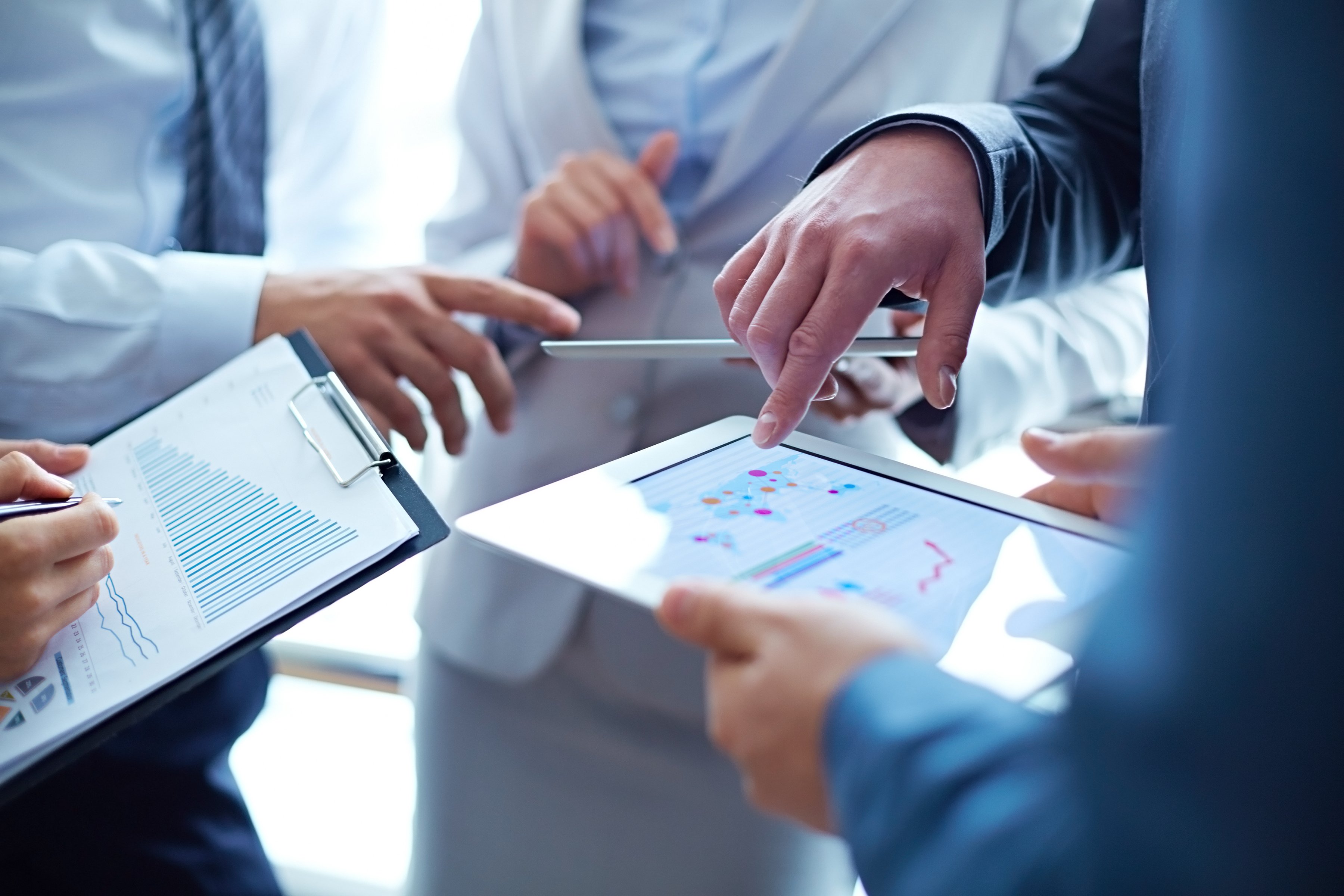 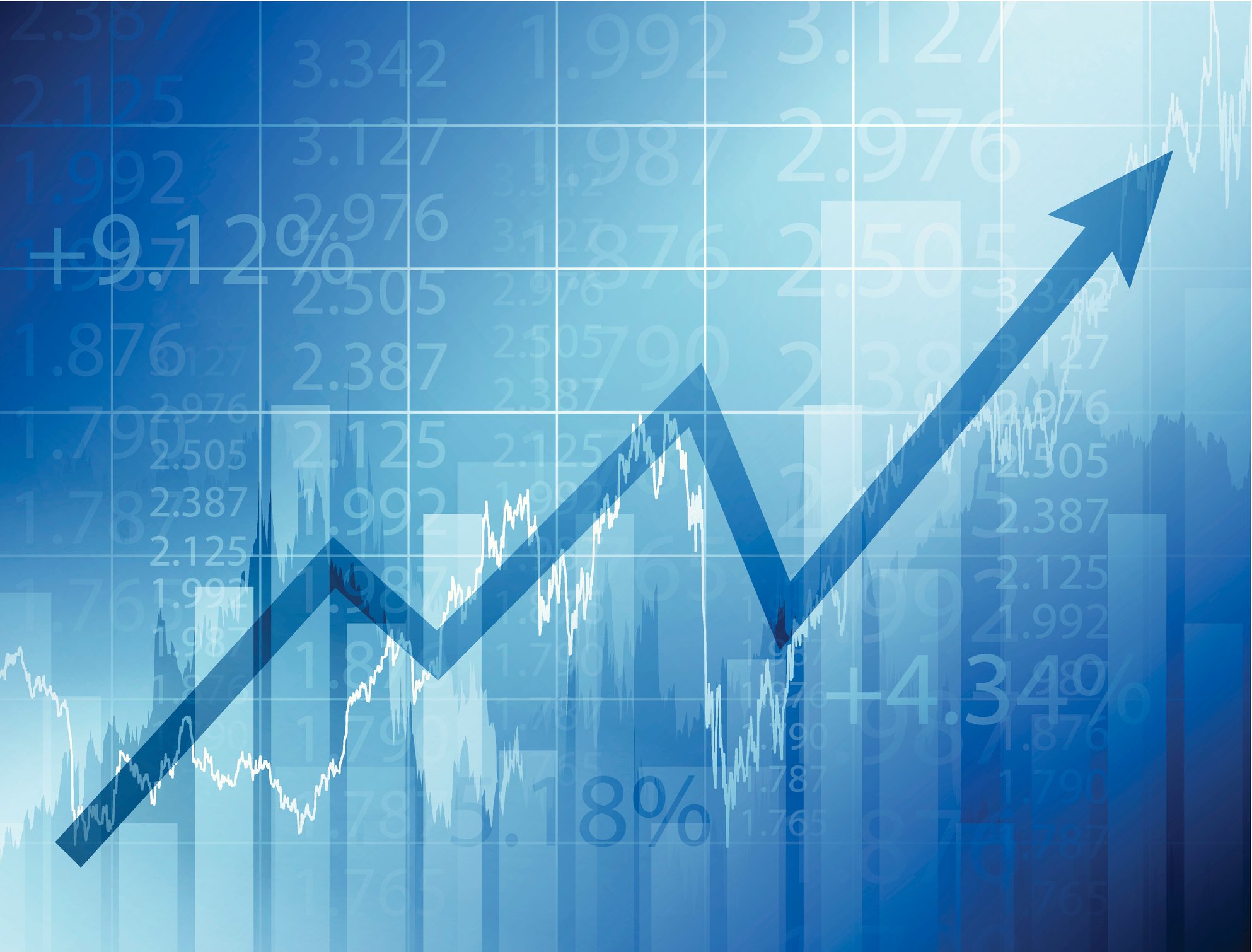 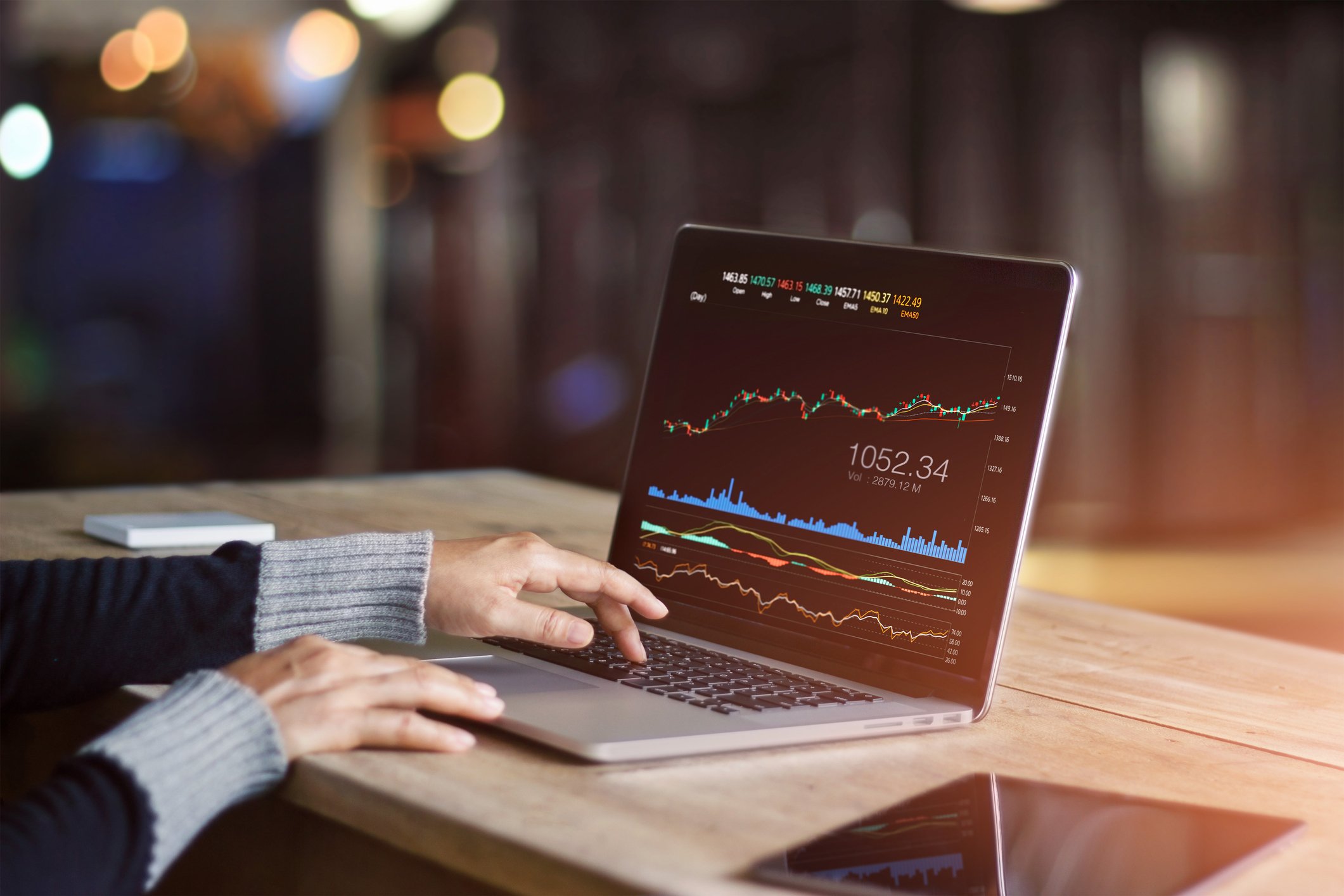 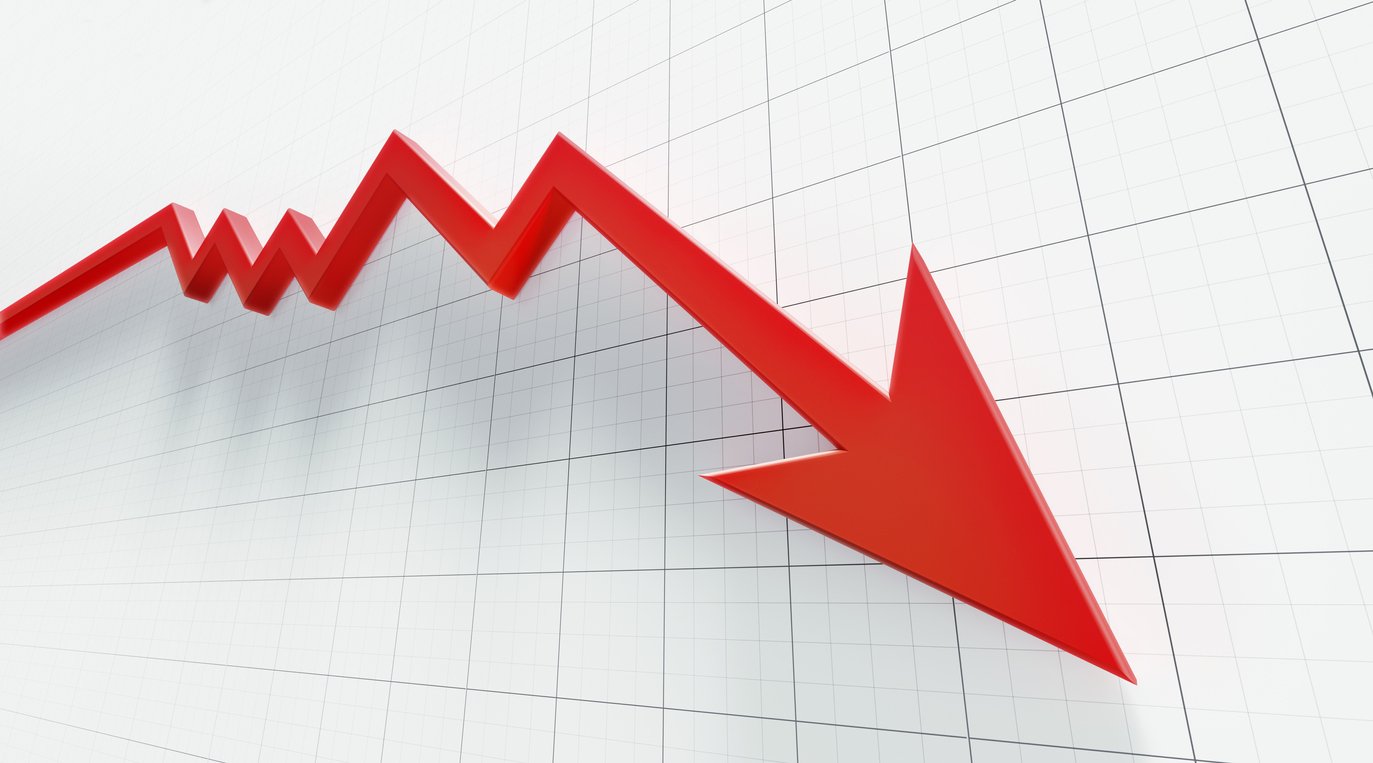 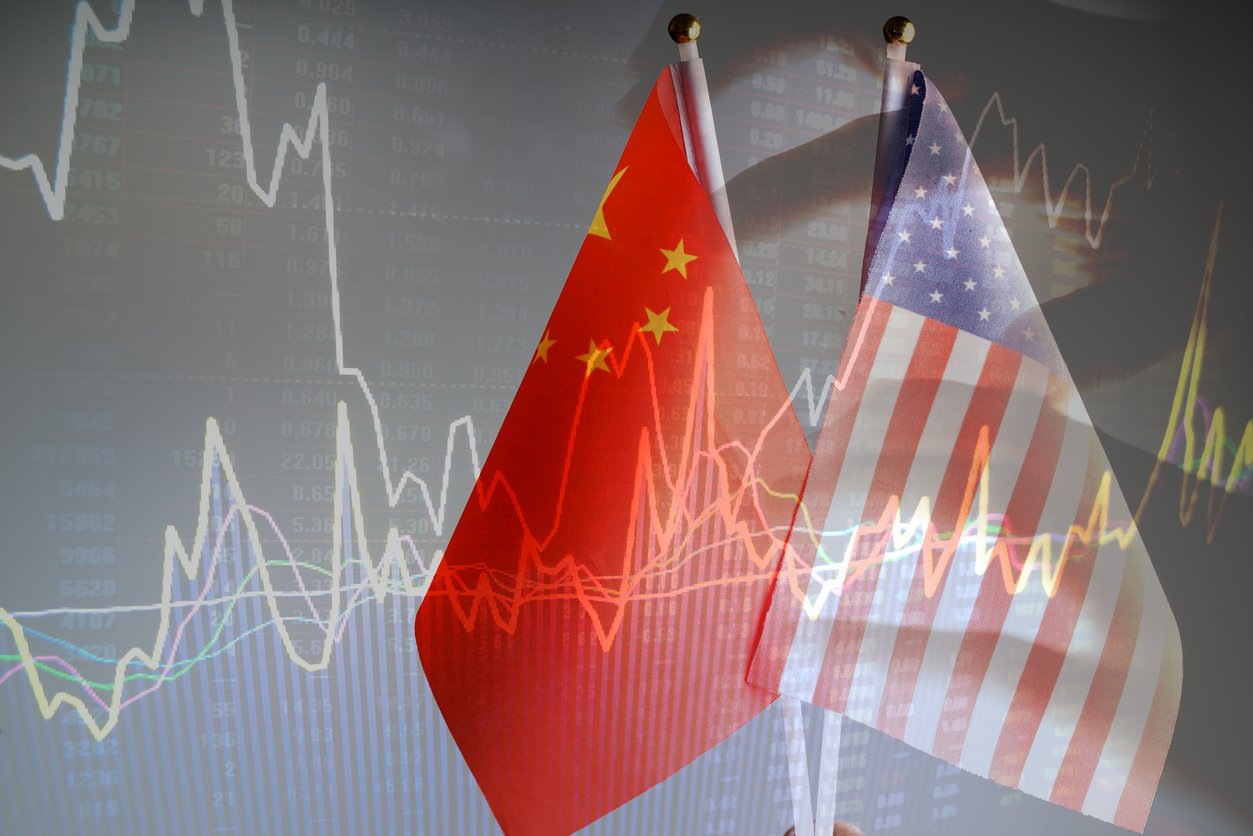 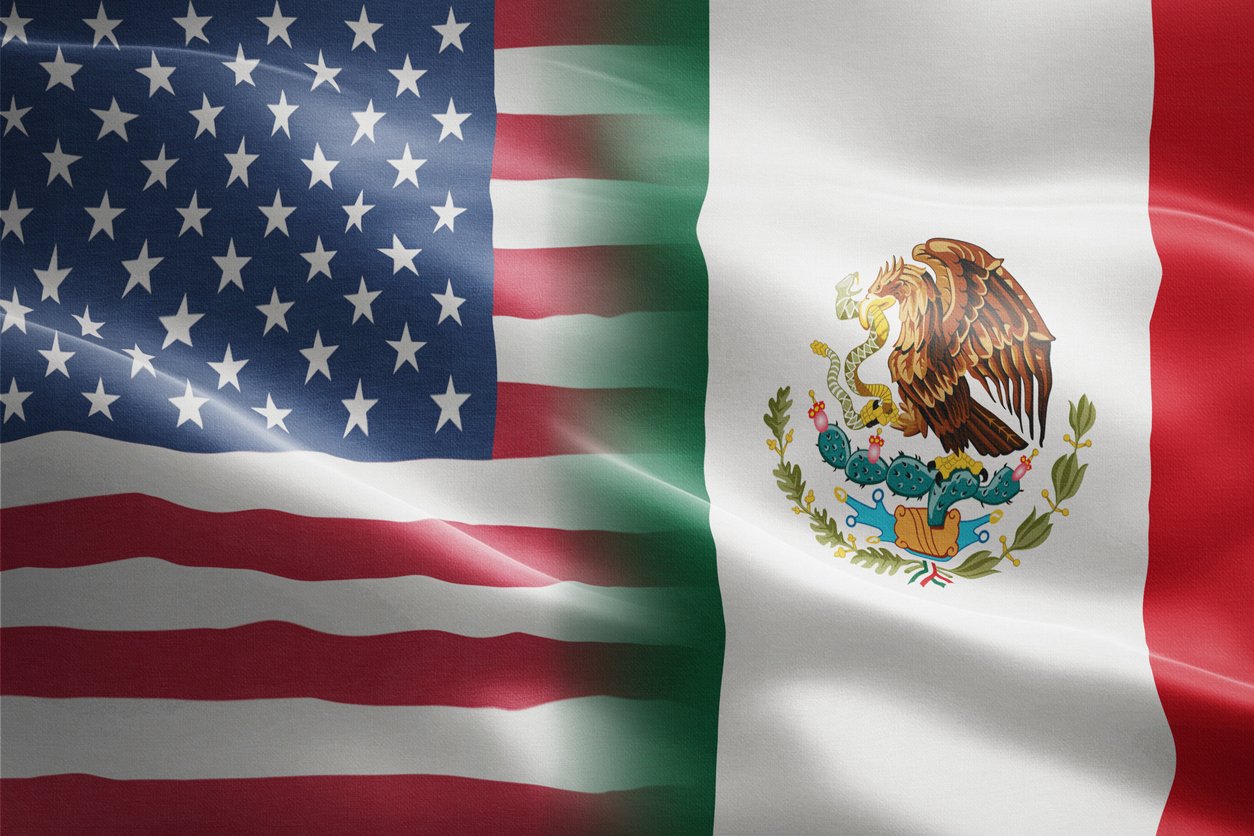 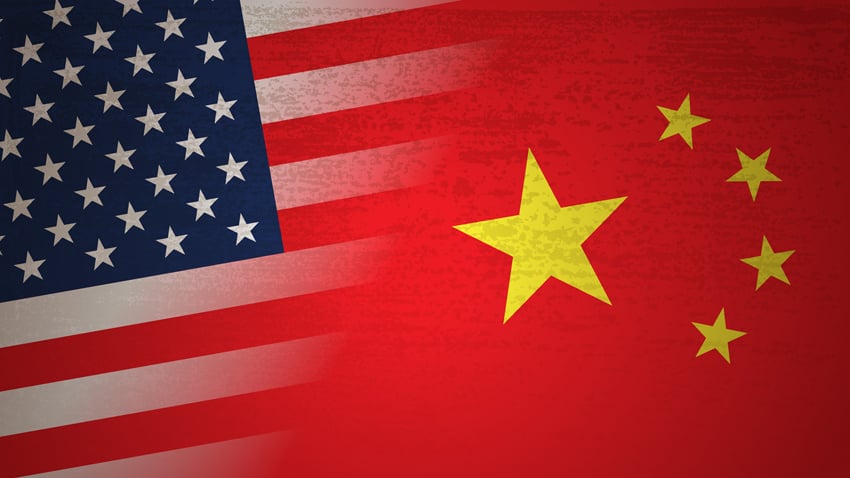 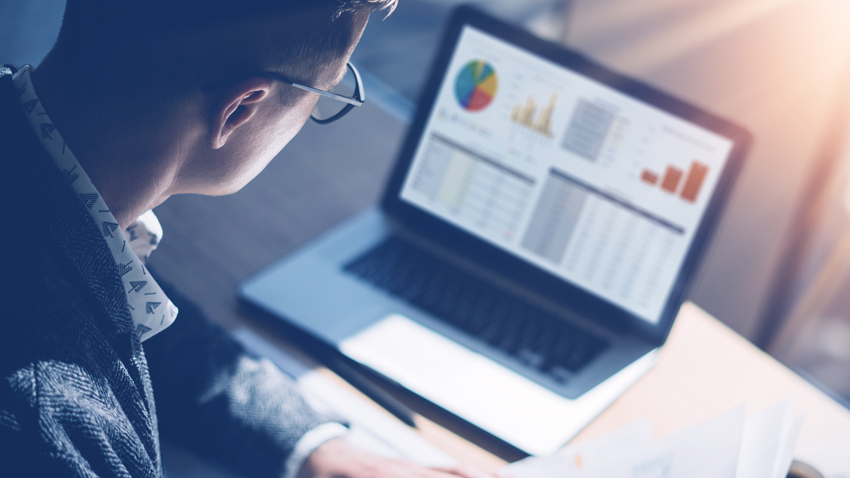 Quarter 1 of 2019 Calls for Cautious Optimism 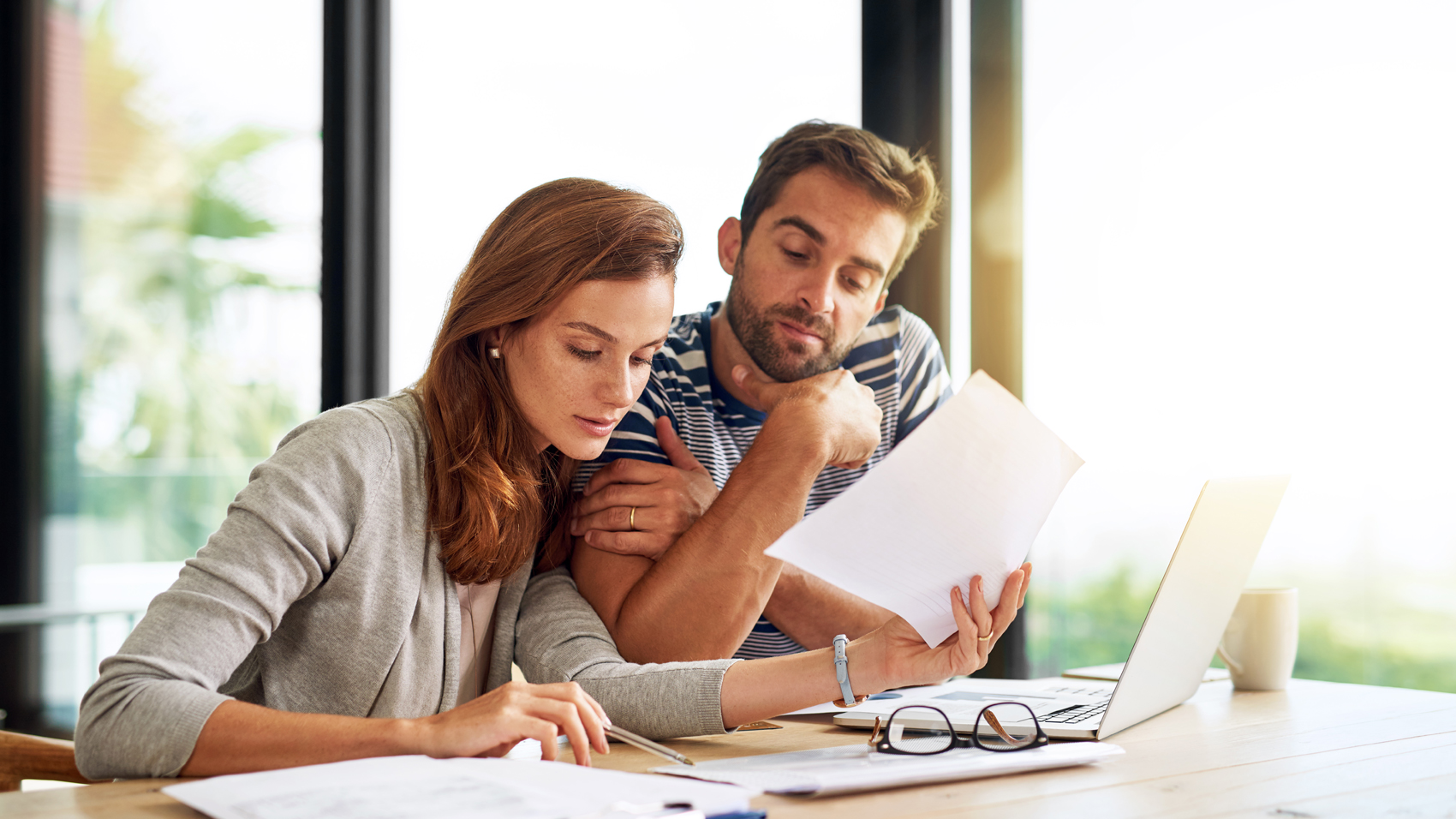 The political showdown that prompted a partial (25%) government shutdown on December 22 continues with no foreseeable end, although essential functions remain in place. This is now the longest shutdown in American history, and there is no precedent to gauge its full economic impact, says Raymond James Chief Economist Scott Brown.