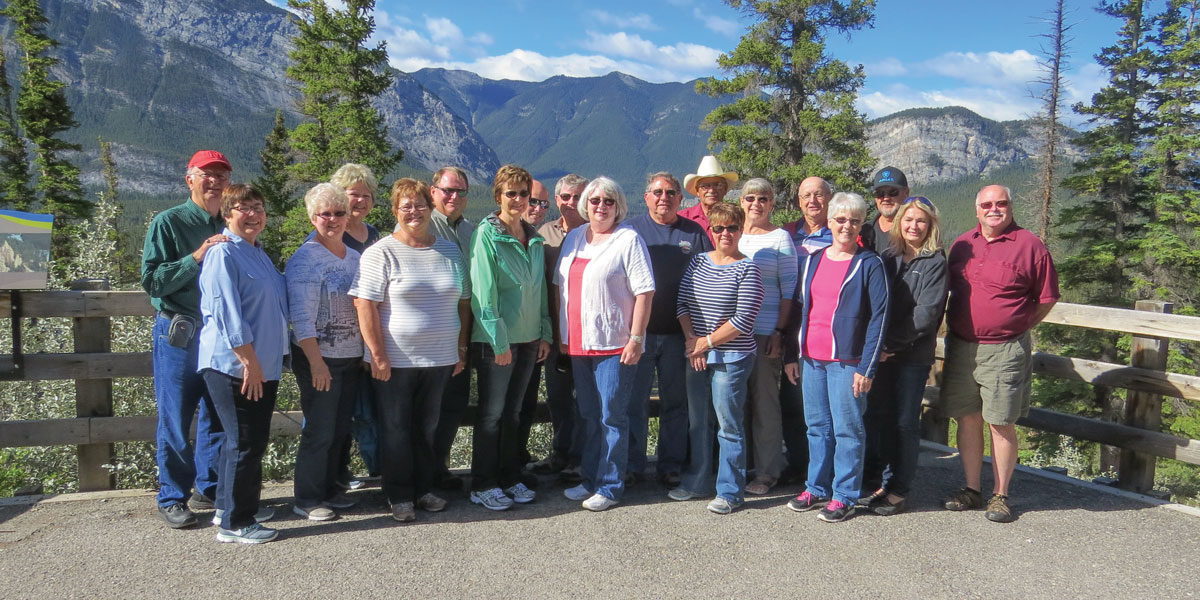 As the saying goes, “Time flies when you are having fun.” Wow, I can’t believe that 2015 is more than half gone, and I am already working on the 2016 calendar. It has been an exciting year, and I would like to thank everyone for your support. Listed below are the final Ambassador Club events of the year as well as some of the highlights that are planned for 2016. We will also be displaying new event fliers at your local Heartland Bank branch with more information on these trips.

The group photo above was taken during the Canadian Rockies by Train trip earlier this summer. Click here to view more photos from this trip on our bank's Facebook page.

Departure: Depart Geneva at 7:00 am

Ladies, this is what you have been asking for. Kansas City, here we come! Please join us for two days of shopping, food, and fun.

A Little Bit About Billy Troy: Billy’s memorable performances, unique vocals, and meaningful music has grown and sustained his fan base. His songwriting skills overflow with heart and soul, leaving audiences with a sense of connection to the catchy lyrics and underlying meanings.

October 13th: Speaker is Denise Zwiener of the Buffalo County Community Partners of Kearney, will be
giving a presentation focusing on an
upcoming competition to discover
“America’s Best” city

Rodger’s & Hammerstein’s Cinderella is “the World’s most treasured fairytale.”

Time & Location: 2:00 pm Matinee at the Orpheum theater in Omaha

One Day Mystery Trip: Where are we going on an adventure? The only clue you have is, “Don’t WINE about it.”

Sheila is the Ambassador Club Director and a Drive-Thru Teller at the Geneva Branch. She has been with Heartland Bank for 14 years and enjoys entertaining her grandkids, working in the garden and traveling with her husband. 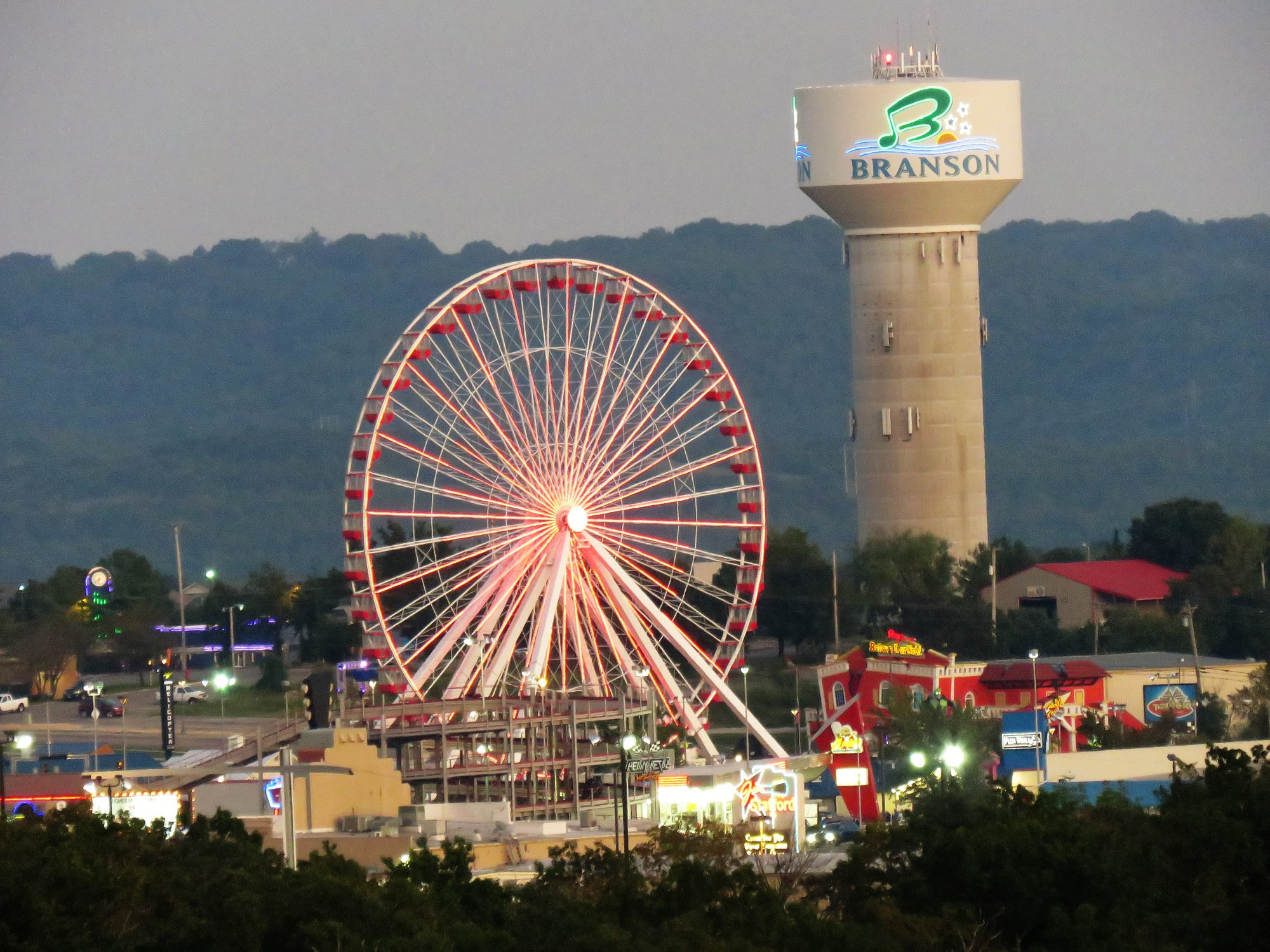 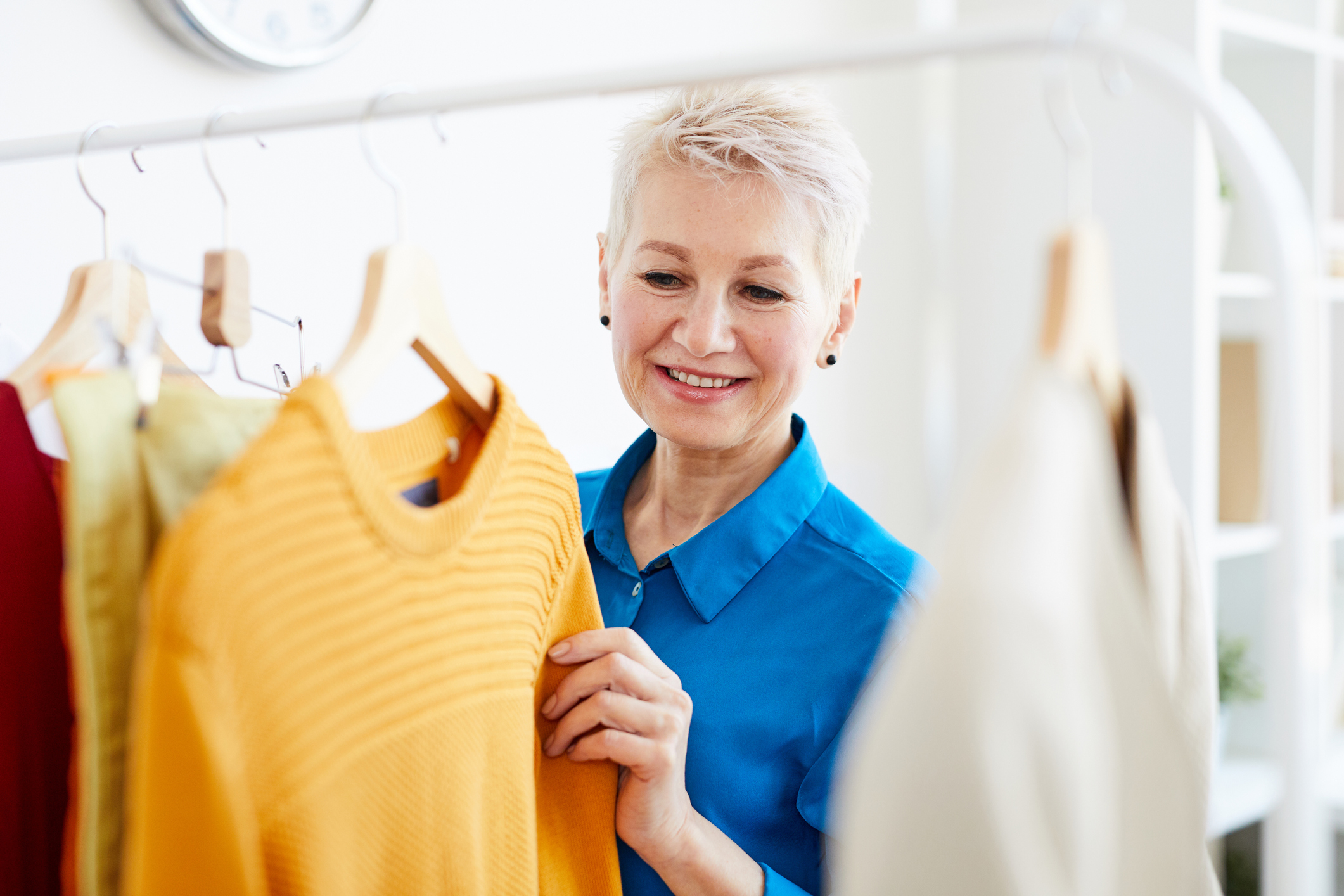 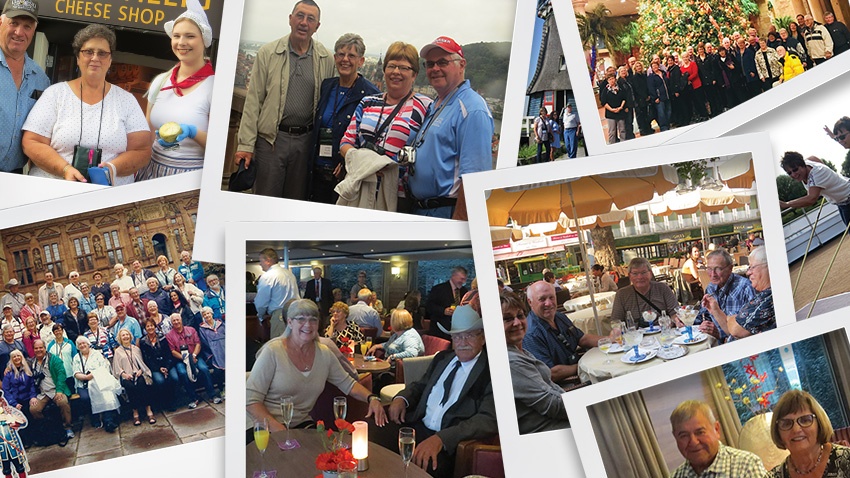 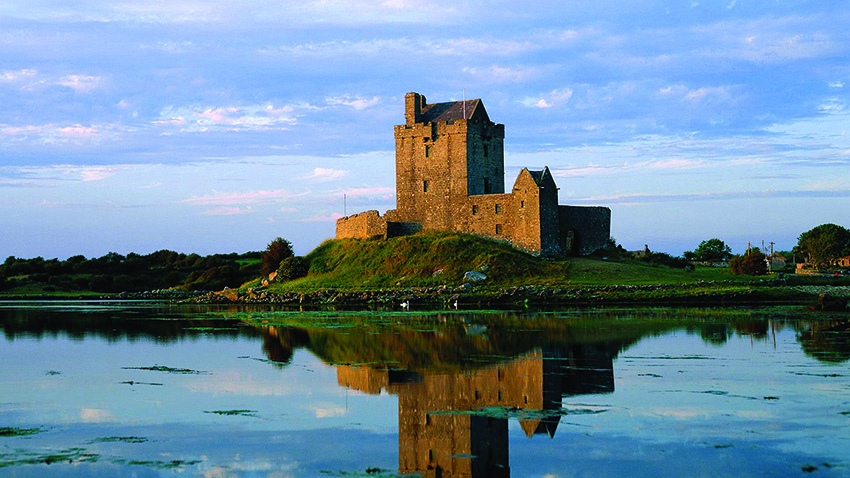